Time flies when you’re having fun! It was the last day of the Bold Food Austin Tour, and we simply couldn’t leave without trying the most popular barbecue in Austin, Franklin Barbecue.

We got home past midnight from dinner on Day 3 so we all agreed we’d want the extra sleep. This means only ending up to do one taco joint. We went to the popular Veracruz Tacos which have been featured by Rachael Ray, Rolling Stone and Austin Eater.

I got the Fish Taco Especiales: grilled tilapia, cabbage, mango pico, avocado, monterey jack cheese, chipotle mayo salsa. I had to get it since it was called a “Minimal Masterpiece” by Rolling Stone. 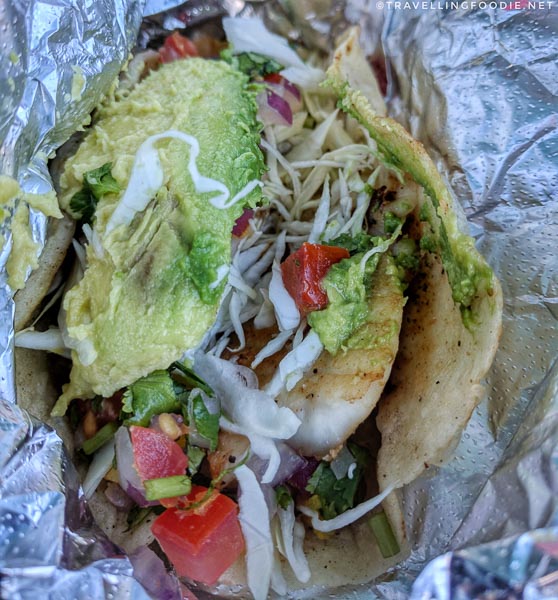 Last meal in Austin and it had to be the most talked about, Franklin Barbecue. Since its launch by Aaron Franklin in 2009, Franklin Barbecue has their brisket sold out every day. It was profiled on Anthony Bourdain’s No Reservations in September 2012.

Travelling Foodie Trivia: President Barack Obama visited Franklin BBQ on July 2014 and is the only person to ever skip the line. Even Kanye West wasn’t allowed to cut the line.

Though they open at 11AM, people usually line-up as early as 4:30AM so they can be guaranteed BBQ. Lucky for us, our BBQ was pre-ordered well in advanced so we were able to skip the line. 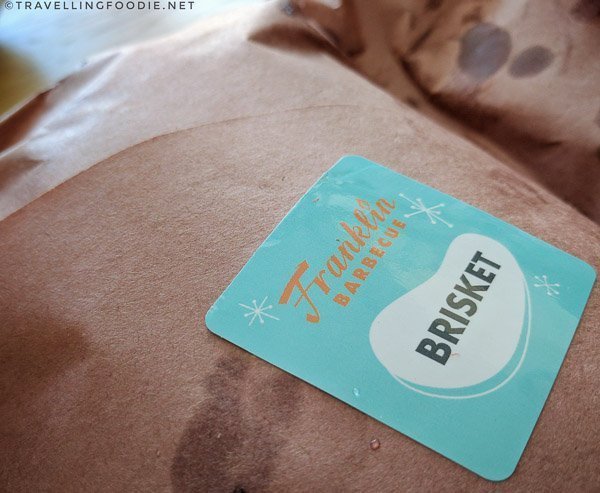 We got our BBQ to go and went to Friends and Allies Brewing to eat… and drink obviously.

Friends and Allies Brewing combine West Coast brewing techniques, standards and practices with east Austin culture to offer a unique local beer. I got the Springdale, a white ale. 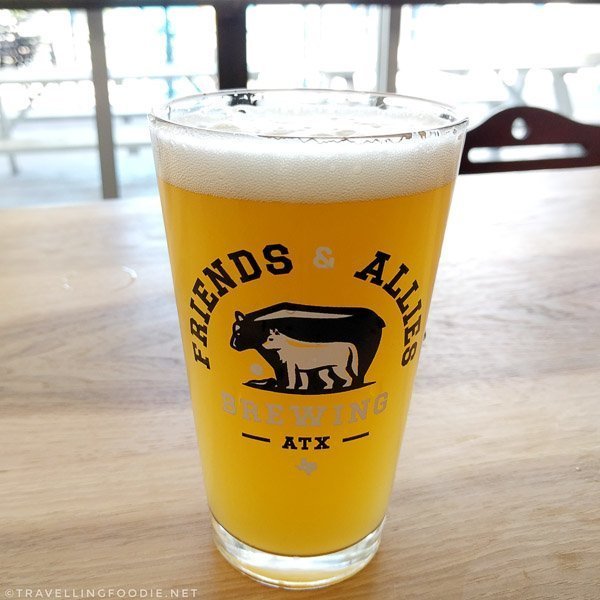 From Franklin Barbecue, we got everything: Pork Ribs, Sausages, Turkey, Pulled Pork and the ever popular Brisket, as well as a bunch of sides and desserts. 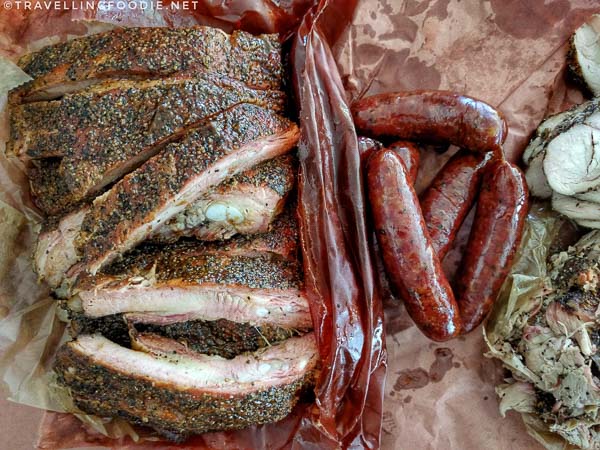 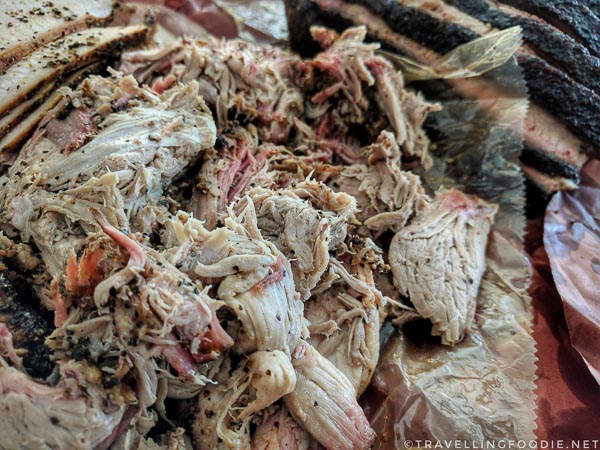 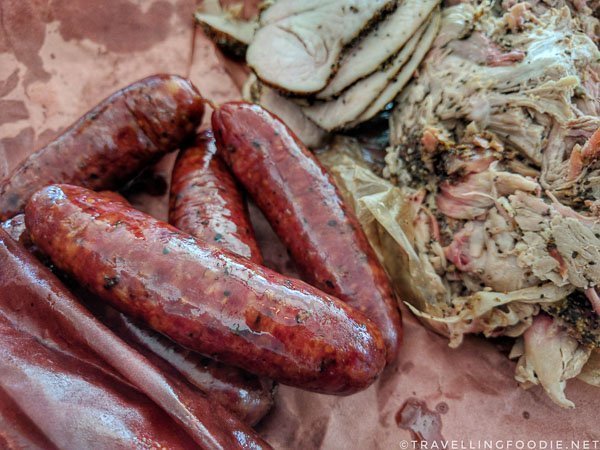 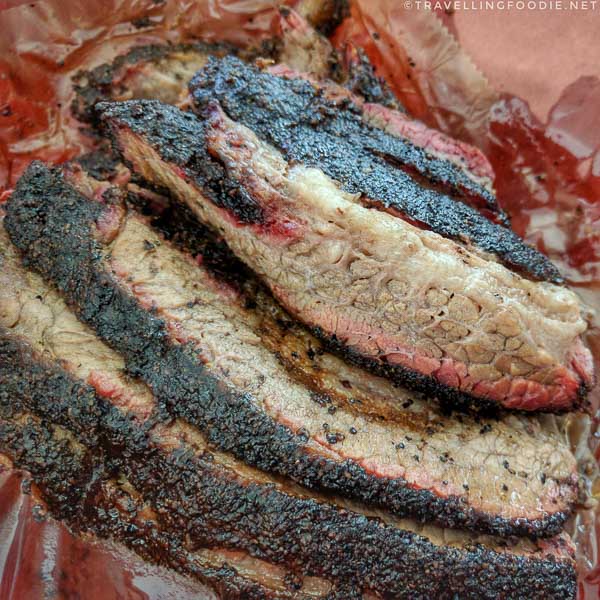 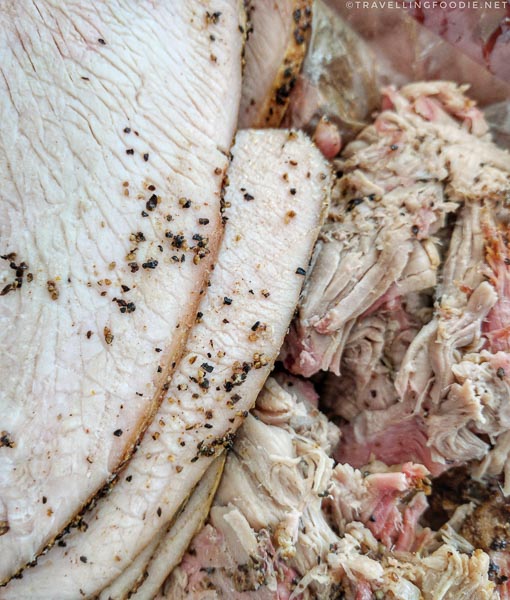 After the #foodcoma from this final barbecue feast, we headed back to the hotel to gather our things and bring the meat sweats back home.

Be sure to check out the rest of the Bold Food Austin Tour:

DISCLAIMER: Though the tour was provided complimentary, all opinions are my own.