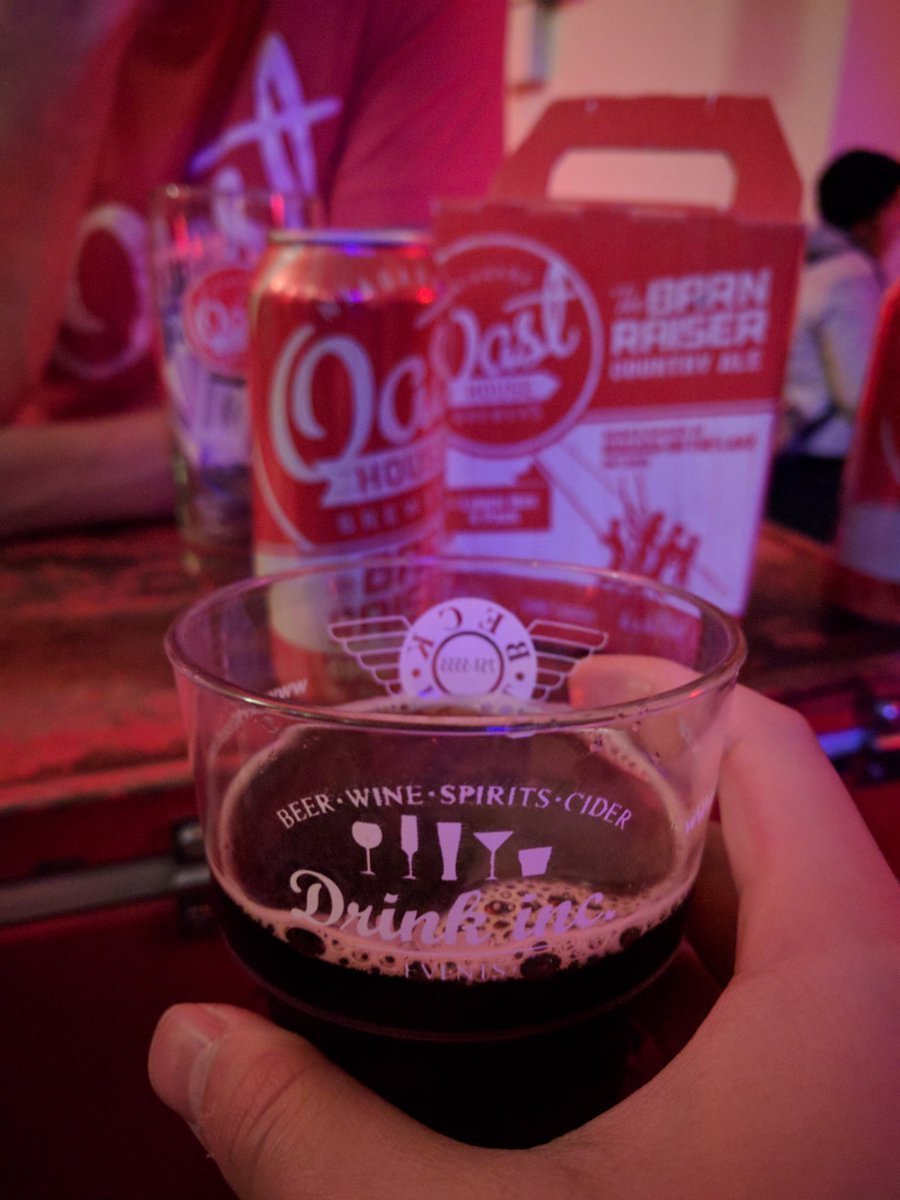 The 2016 Hoppy Holidays was the 3rd annual Craftmas Beer Experience that took place on December 6 at the Berkeley Church, one of the oldest venues in Toronto.

It was actually a nice location, but be aware that it’s dark so it’s hard to take pictures. In the middle of the event, there was also live music playing.

Also Read: Cuisine and Cuvee, An Epic Party With A Purpose in Toronto

The event uses vouchers as currency, and one voucher = $1. A typical 4oz sample cost 1 voucher, though some vendors do fill the entire cup.

2 vouchers either get you a full cup or a more special beer, either seasonal or stronger alcohol content.

Aside from the drinks available, the event coordinated with the Berkeley culinary team for the food, featuring sample-sized menus like the beef brisket slider, which I had.

Breweries and Drinks at Hoppy Holidays

Monty’s Golden Ryed Ale (2 vouchers): I love rye so I really enjoyed this drink. It was very refreshing and smooth with notes of caramel and vanilla, with a strong rye taste as they infuse the ale with 5- and 25- year 100% rye whisky as well as oak wood.

St-Ambroise Oatmeal Stout (1 voucher): Very full-bodied and flavourful with chocolate and coffee taste, very similar to Guinness. I was quite impressed with this beer.

Mountain Lager (1 voucher): I asked Miguel of Drink Inc. Events what he’d recommend that would be similar to Stella Artois which is my favorite beer, and he recommended the Wheat Lager and this one.

They didn’t have the Wheat Lager at the event, but I tried this one and really enjoyed it. It was creamy with grainy, toasty and biscuit notes.

Shiny Pinot Cider (1 voucher): This was my first time seeing cider mixed with wine so I had to try it. My friend tried their Shiny Pear with Gewürztraminer.

I found I preferred the Shiny Pinot Cider because you get a good balance of the cider and wine tastes. In the other one, the sweetness of the Shiny Pear overpowered the Gewürztraminer.

Roasted Chestnut Brown Ale (1 voucher): Another beer I was curious to try since I love chestnuts. This happens to be a seasonal beer only, and I’m glad I tried it.

It tasted similar to a stout but with roasted chestnut bitterness instead of the coffee taste from stout.

Rockers (2 vouchers): I tried this one because it had 10% alcohol. It was very strong indeed, but I found it a bit too bitter to my liking.

Raspberry Uber (Sour Wheat Beer) (1 voucher): The name was interesting so I decided to try it. It was sweet and sour altogether, though learning to sourer. It definitely wasn’t the beer for me.

Disclaimer: Although the entrance and 5 vouchers were complimentary provided by Drink Inc. Events, the opinions expressed here represent my own and not those of the companies.