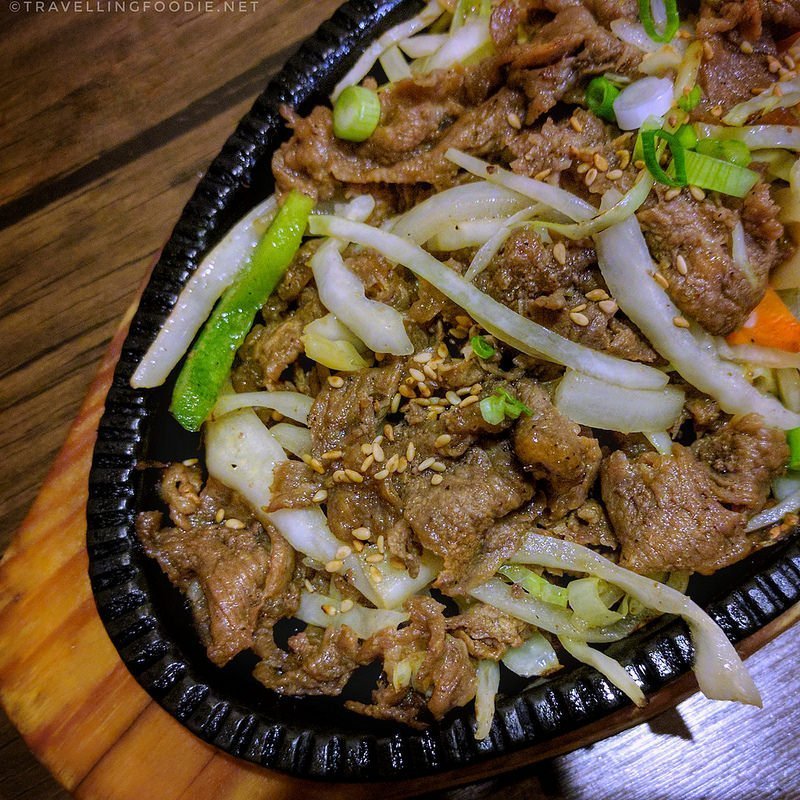 Rice is the main staple and is the biggest crop produced in South Korea. It is the foundation of Korean cuisine, and a big aspect of Korean culture of family-style sharing of food over bap.

Literally means “Side Dishes” in Korean, Banchan are served in small portions and are meant to be finished at each meal.

Since it’s in their culture to always have people leaving full, banchan are usually refillable, even in restaurants.

The most popular Banchan that people know is cabbage kimchi (pickled cabbage).

Usually prepared as part of Korean Lunar New Year festivities, Mandoo are considered a symbol of good luck for the coming year. It’s a very regional dish, which means major cities have their owns style of making them.

Though dumplings are thought to be of Asian roots, historians point out that wheat based dishes like dumplings actually originated from Mesopotamia.

Mandu can be made steamed, boiled, pan-fried, or deep-fried. It can be found all over Korea now, from street vendors to supermarkets to restaurants.

Made with sweet and savoury stir-fried glass noodles, Japchae means “mix vegetables” in Korean, first introduced with only vegetables and mushrooms.

This cultural dish of Imperial descent started from the Joseon dynasty as a dish for the royal party, created by King Gwanghaegun’s liege Yi Chung.

Another dish influenced from China, Tang Su Yuk has been adapted for Korean taste with its crispy batter and sweet jelly sauce coating.

It is one of the most common dishes for Korean kids growing up.

Donkatsu, or Dongaseu, is adapted from Japan’s tonkatsu, but ultimately roots back to Germany’s schnitzel which is where Japan adapted for its tonkatsu.

How donkatsu differs from the Japanese tonkatsu is that this Korean food is thinner and has a demi-glace on top.

It’s traditionally eaten during Korean New Year celebrations as a symbol of good luck for the year, and it’s customary to eat this to get older.

Hope this Korean Food Guide gives you an idea on what Korean Cuisine is all about and the various dishes you can try!