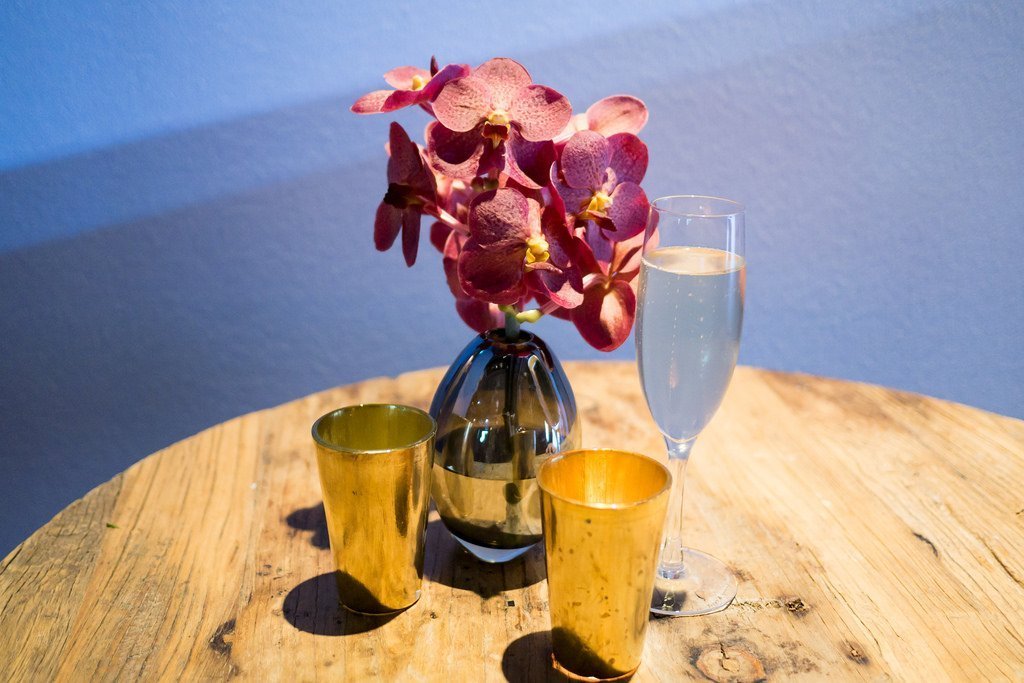 November 8, 2017 marks a special evening for 150 Symes Road, an Art Deco heritage building near Keele and St. Clair West. What made it special was the grand opening of this renovated historical building, now renamed as an event venue called The Symes.

Located in the Junction, The Symes’ building was built in 1933 as one of the City of Toronto’s waste incinerators. Under the direction of Roland Cartwell (R.C.) Harris, and architect John James Woolnough, Art Deco style was selected for this industrial building.

It officially closed down for use in 1996 when Toronto waste policies changed. Gone were the chimneys, and the building has since then served the purpose for film and television productions.

It is only up until 2016 when it is decided to restore the lovely building to be used as both the venue for The Symes, and the Junction Craft Brewing company.

We were delighted to join The Symes grand opening event to experience a bit of Toronto history, and sample food from some of our city’s finest caterers.

Inside The Symes Event Venue

The Symes houses two large halls. The main entrance leads you into Grand Symes which is a 5,600 square feet of space.

Despite the number of people that attended The Symes Grand Opening that night, we didn’t feel overwhelmed by the vibrant noise. The vaulted ceilings provided a perfect space to diffuse the sound.

We had live bands playing in the background, and were still able to chat with each other without the need to yell over the noise.

There are three skylights located in this hall which gives you a glimpse of the starry skies in the evening. I can already imagine one can dance under these skylights indoor, with the stars above you, without the need to be outside… in the prophesized cold winter!

The second level at The Sysmes houses the 4,100 square feet Scarlett Lounge. This is our favorite hall out of the two, not just because of the Scarlett O’Hara reference, but because of the rustic atmosphere.

The restoration team had used the original brick walls, metal and steel beams, and the concrete columns exposed as the interior.

Continuing the festivities of The Symes grand opening event, cocktails, Henderson Brewing Company beers and bubblies were served throughout the night with open bar. Friendly faces all around to ensure you were having a good time, and good food.

Speaking of food, the evening did not disappoint as we got to sample from Toronto’s finest caterers and event service providers that The Symes partnered with.

We started the evening sampling Poke bowls from PR Creative Caterers. Fresh Tuna and salmon were delicious and there was an abundance of them!

Food Dudes had a presence at The Symes as well serving up a Wagyu slider with parsnip soup shooter.

Drake Catering had an Asian inspired sample this evening with the Roasted Pork Belly served with a miso sauce on top of buckwheat soba noodles, along with an eggplant vegetarian option.

We got lucky when we went to line up at Victor Dries, it was a freshly made batch of braised short ribs. We just got more and more hungry as we watched them slowly prepare the ribs in front of us.

Toben Food By Design had all the ladies going back for more. We got to admit, they did have quite an impressive display for all their dishes.

We did the repeats thing too especially on those tasty chicken sausages on Fuji apple crisps.

There were also food from 10tation Event Catering and Daniel et Daniel at The Symes.

One, of course, needs to end the evening with desserts! Holy Cannoli from Le Dolci it was!

We had a wonderful time and look forward to being a part of future events being held at The Symes! Hope this gives you an idea of what the venue looks like and the different caterers available.

Article and Photos by Veronica Chiu.