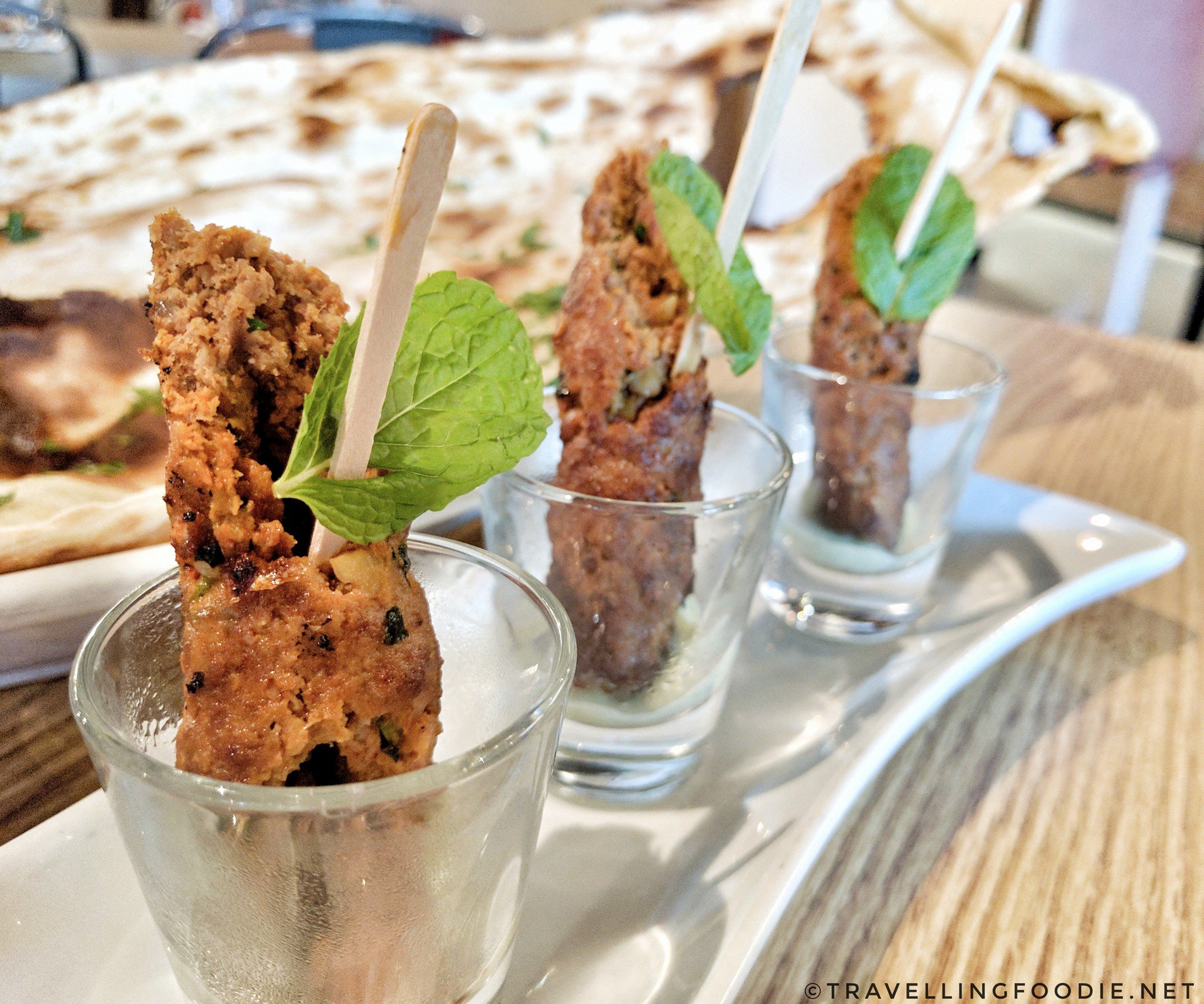 Urban Turban opened in 2014 by owners Bhushan and Jasmine Arolkar, drawing inspiration from their hometown of Bombay to showcase a wide variety of cuisine styles from all regions of India.

Did you know? Urban Turban was awarded 2nd in Best Ethnic restaurant by Las Vegas Review-Journal “Best of Las Vegas” 2016

Also Read: Best Things To Do in Las Vegas

During lunch, Urban Turban offers the Turbanator lunch buffet which offers a variety of vegetarian and non-vegetarian options. When we went, the following were available:

We went on a Wednesday, and one thing I pointed out to the chef was the variety of meat could be better as 3/4 of the items were chicken. He noted that weekends would usually have a fish item.

My favourites in the buffet were the tandoori chicken, paneer lababdar, potato pakora and naan.

The tandoori chicken was one of the best ones I’ve had so far. It was very tender and juicy with the strong tandoori flavour, which I loved!

The paneer lababdar was had very soft and silky paneer cubes in a creamy and aromatic sauce.

The potato pakora reminded me of Mojos from Shakey’s Pizza – such a great snack.

The fresh naan was just amazing and also one of the best ones I’ve had. It was sort of a hybrid of roti and naan: the flakiness of roti and the softness of the naan.

The Lamb Sheekh Kebob was packed with lamb and I loved the spices that they put. It was a bit spicy, which I like, but it really elevated the taste of the kebob!

Their dishes go so well with the mango lassi. It’s a great palate cleanser from the curry and spice, plus it’s very refreshing!

The chocolate samosa was surprisingly good. I love that they used dark chocolate so it wasn’t too sweet, and the filo pastry was done well and didn’t crumble.

One thing I can do without is the chocolate and raspberry syrup that they drizzle the samosa with as it takes away some of the taste from the chocolate samosa.

I had the pleasure of meeting Executive Chef Tarun Kapoor. He’s a very humble award-winning chef with over 15 years of experiences all over the world – India, Europe, Qatar, USA and cruise lines.

Other items at Urban Turban